Indiana Production is an independent production company that has been able to build a high-level international profile thanks to the constant commitment in favor of content of quality and a partnership with the best talents. In these years, a young and fierce development team is creating innovative projects while the experience and the productive know-how always guarantee the highest of standards. There are many prestigious names - directors, actors, screenwriters – Italians and not only with whom Indiana has been collaborating for some time, from Oscar awards to acclaimed authors.

Cross-media since ever, Indiana was born as a production house for cinema, TV and advertising. The contamination, the exchanges, the continuous inspirations from one media to another constantly enrich a heritage and an approach that stand out for the creativity of the method and the innovation in the processes.

Founded in 2005 in Milan by Fabrizio Donvito and Marco Cohen, reached by Benedetto Habib in 2008, in 2015 by Karim Bartoletti and in 2019 by Daniel Campos Pavoncelli. It has got offices in Milan and Rome. 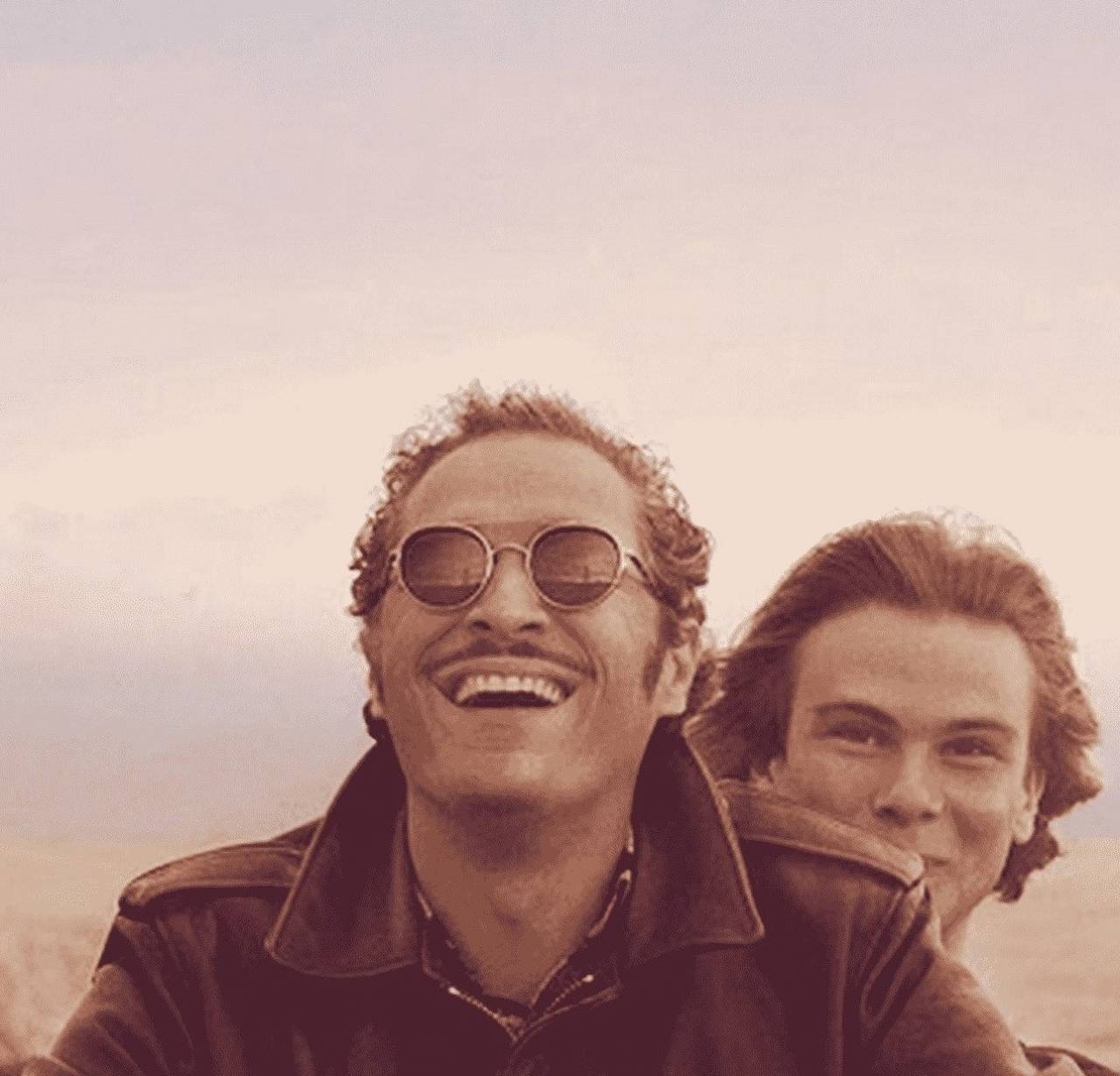 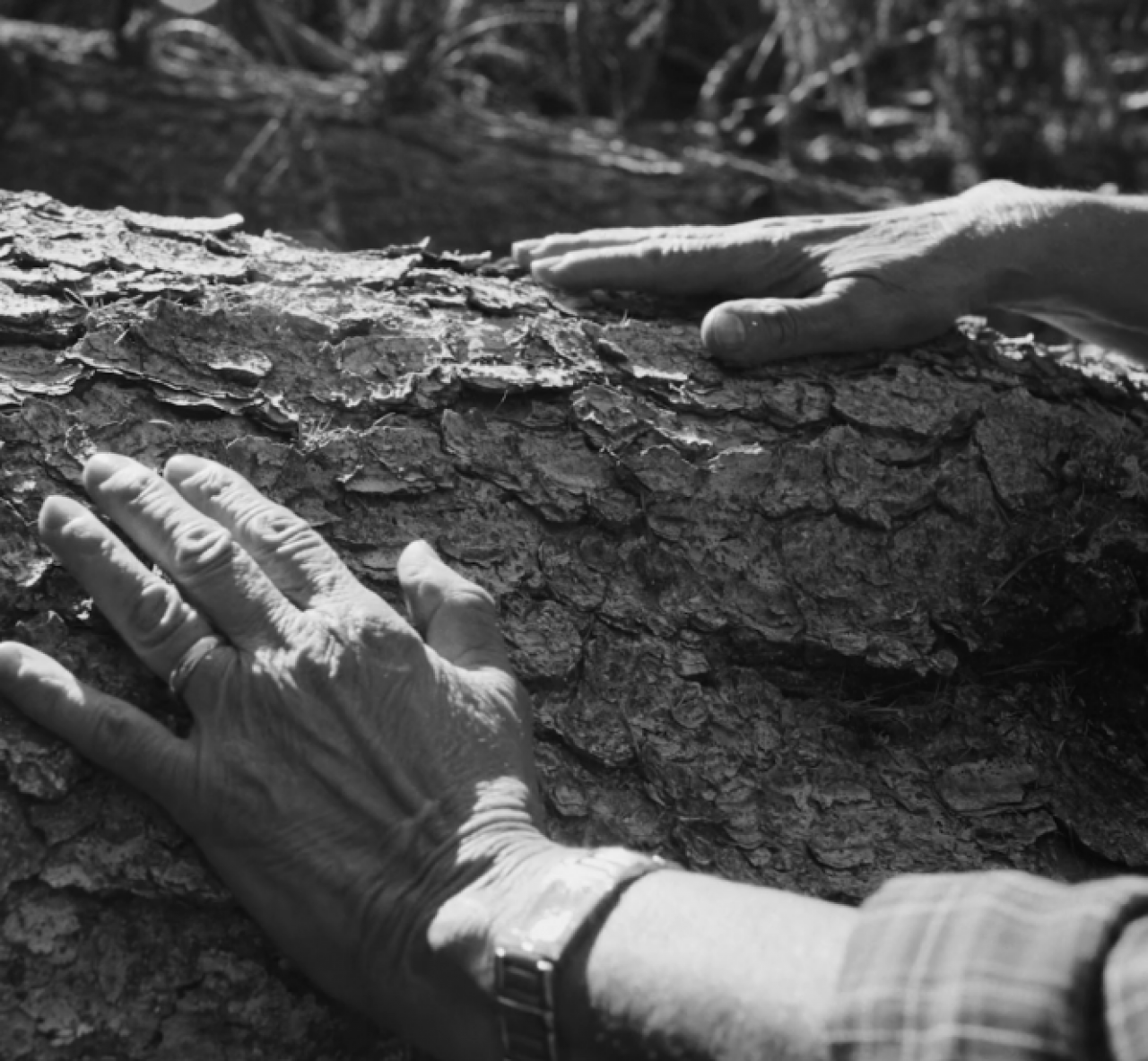