Based on Stephen Amidon's homonymous novel, “human capital” is an intense movie directed by Paolo Virzì who wisely creates a thriller plot to describe rich and poor's unhappiness in a society where one's own value is established by money.
During a cold winter night, a cyclist is hit by a SUV and then abandoned to agonize in the frozen snow. The mysterious episode, on which the police will investigate, connects the events of the members of two families: the petty-bourgeois family of Ossola and the one rich and venerated of Bernaschi. Through a sophisticated narration divided into four chapters, freely adapted by American noir novel, the film explores human and inhuman ambitions, generational conflicts and social splendor and misery of North Italy province, ending with a mocking flavor epilogue that does not seem to fulfill anybody. 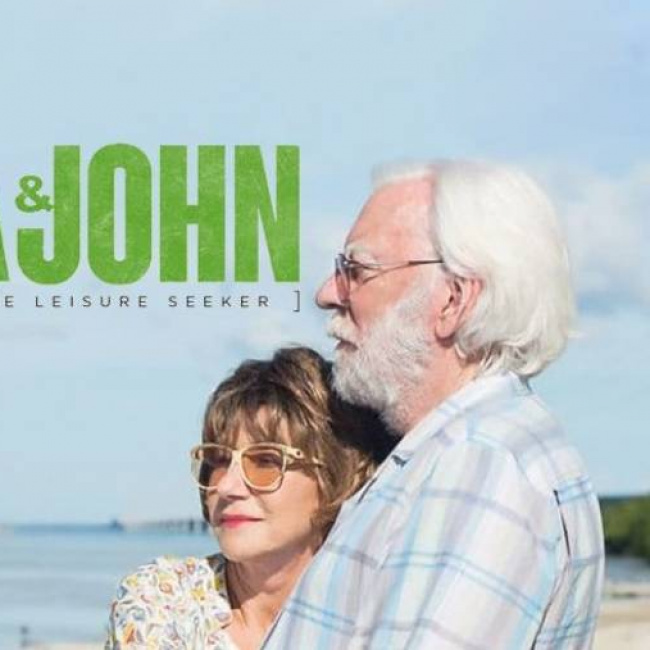 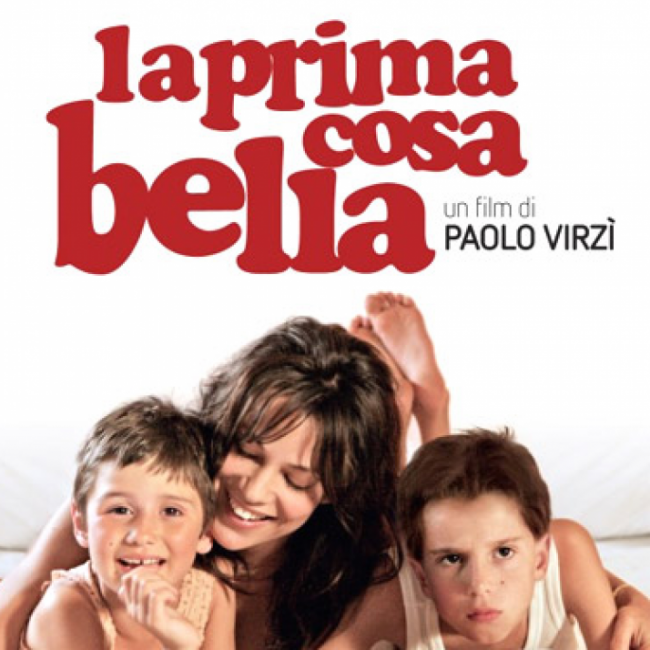 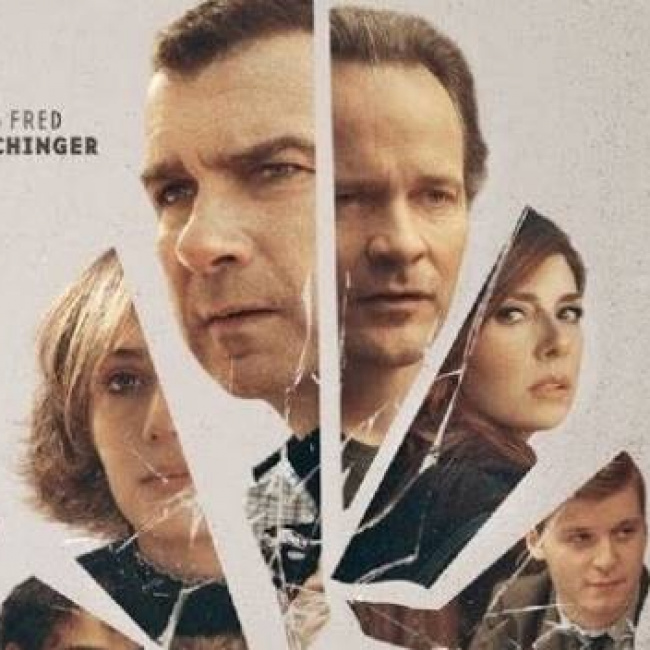