Every year Remembrance Day is a precious opportunity to remember and reflect on the horrors of the Holocaust. This year, the Association Figli della Shoah and the Cdec Foundation decided to celebrate it by telling the story of one of the last survivors of Auschwitz still alive: Nedo Fiano. The paradox of Nedo's story is that, after dedicating his life to remembering and telling the story of the Shoah, he began to forget: for some time now, in fact, his memory no longer works. But if it is possible to erase the memory of one person, we cannot allow the memory of the whole humanity to be erased.

The project is launched with a video set in a "tattoo shop" to which some people have been invited under the pretext of making a documentary on the world of tattoos. Once inside, however, the tattoo artist placed on their skin the evidence of an unusual tattoo: the number A5405, the number assigned to Nedo as a prisoner in Auschwitz. Their reactions, reflections and their emotion at the sight of Nedo's story are captured in the video, which closes with an invitation to keep his memory alive by taking personal responsibility for his testimony on a site dedicated to him: www.A5405.com.

The project "Forgetting Auschwitz, Remembering Auschwitz" is therefore taking shape in the creation of the website www.A5405.com dedicated to Nedo's story and conceived as a place where web users can discover, deepen and learn about his stories. The site features videos of hundreds of people who interpret and read Nedo's memories in the first person, as if they had lived them in their own skin and as if they were their own memories: people who have made Nedo's memory their own.
Similar contents 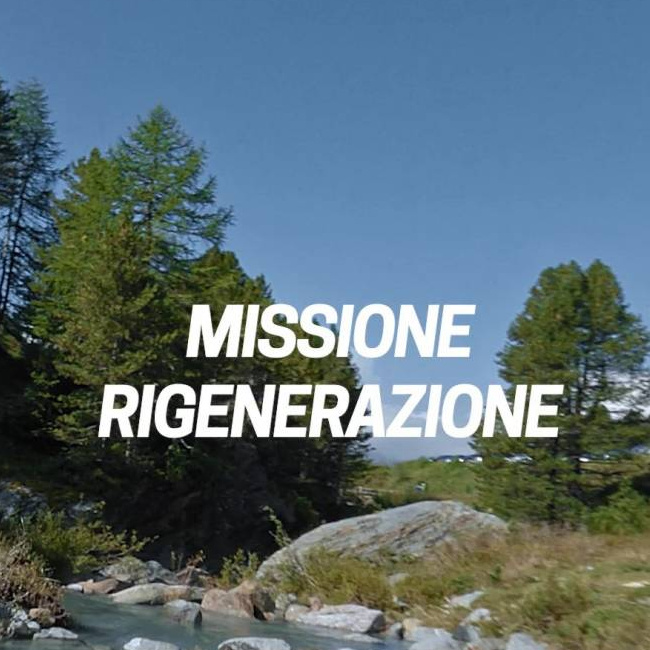 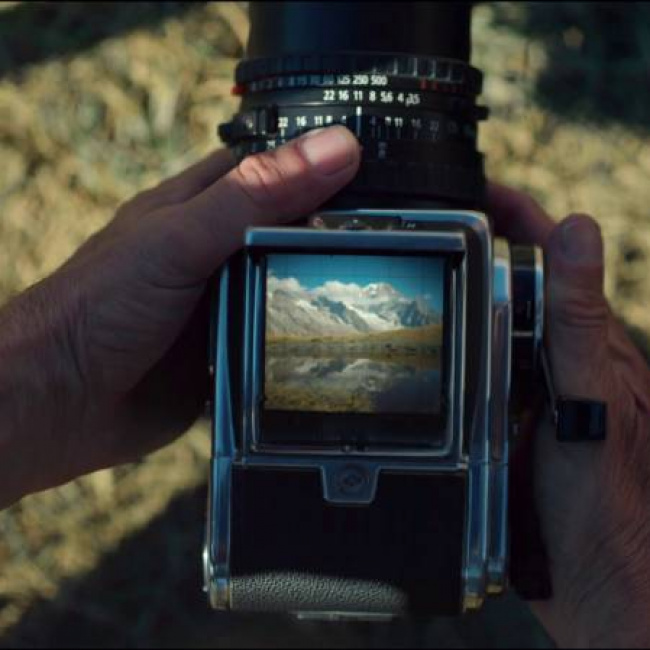 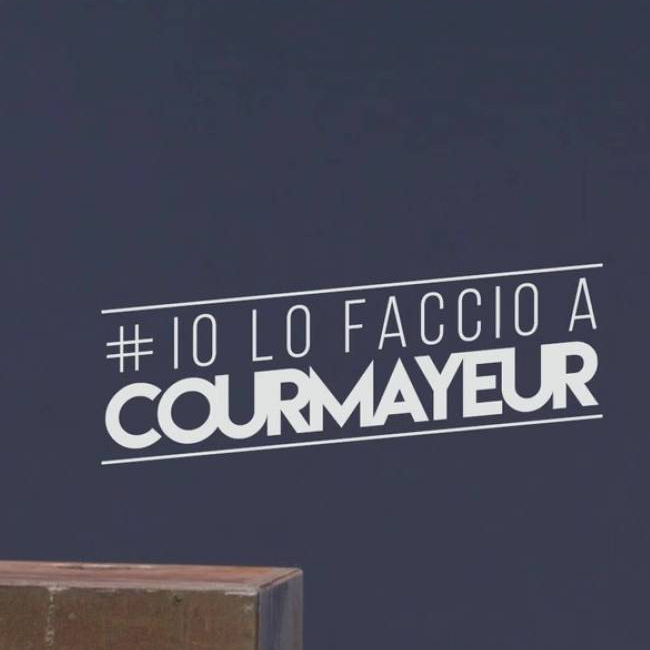